The era of fakery 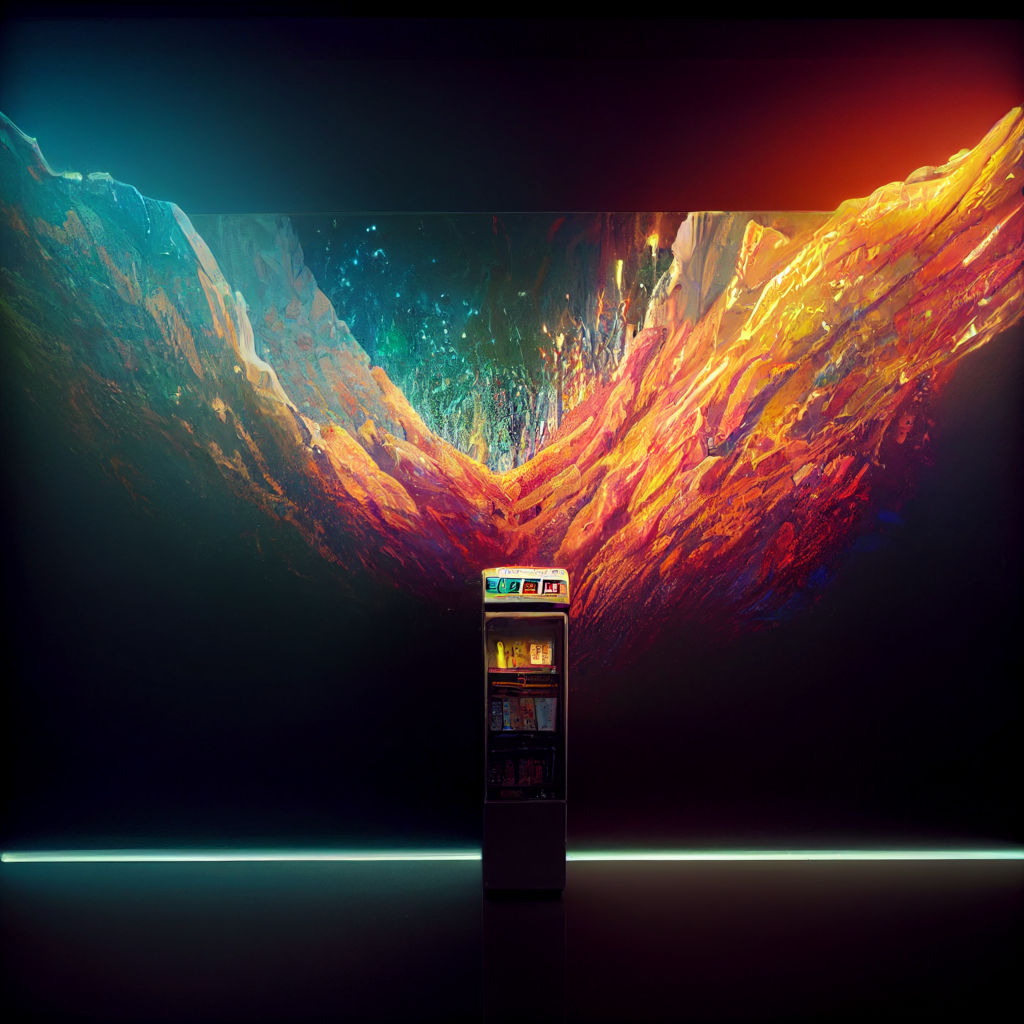 Our alternative thoughts on the Metaverse have triggered an interesting internal discussion: if text is mightier than the metaverse and if we are flooded with fake news, will the metaverse be a universe of fakery?

In fact the emergence of AI has already dived us into an ocean of fakery: deep fake, music generators, ...

The market is very pleased to be able to generate tons of content at almost no cost. It forgets that the models behind the AI are fed by existing content. What happens when the value of original content decreases? 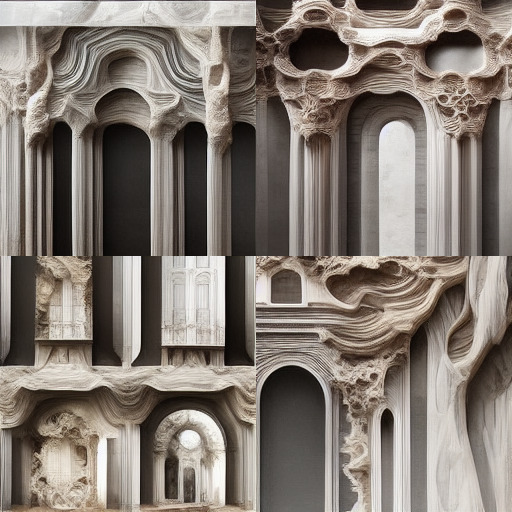 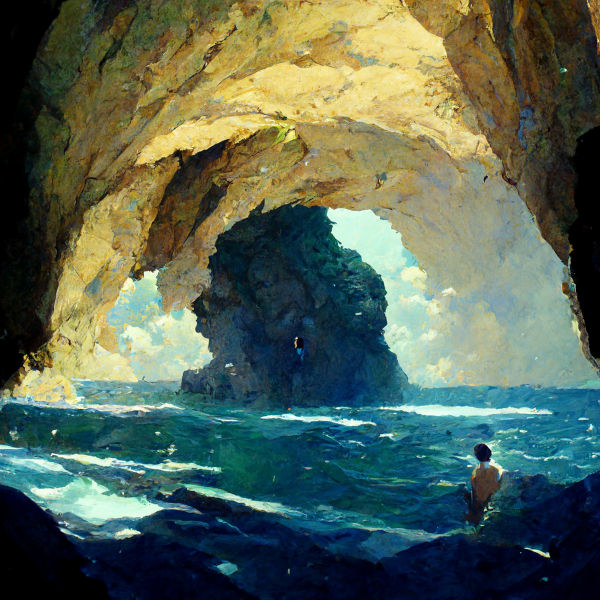 People tend to idealize the level of precision needed to trump people. Computers don't need to be perfect. They just need to be better than humans, according to their humans biaises.

There are domains where computers can objectively beat humans. For example when it comes to driving, computer have become less dangerous than most humans. In this case, it is the simultaneous presence of humans and computers is problematic. Also for driving, the responsibility of the computer is an unresolved law and insurance subject: what happens if the computer, facing an unavoidable lethal accident, must take a decision?

What if computers behaved more like humans? There is a probability that humans would be incapable at telling whether they're facing a human or a computer. 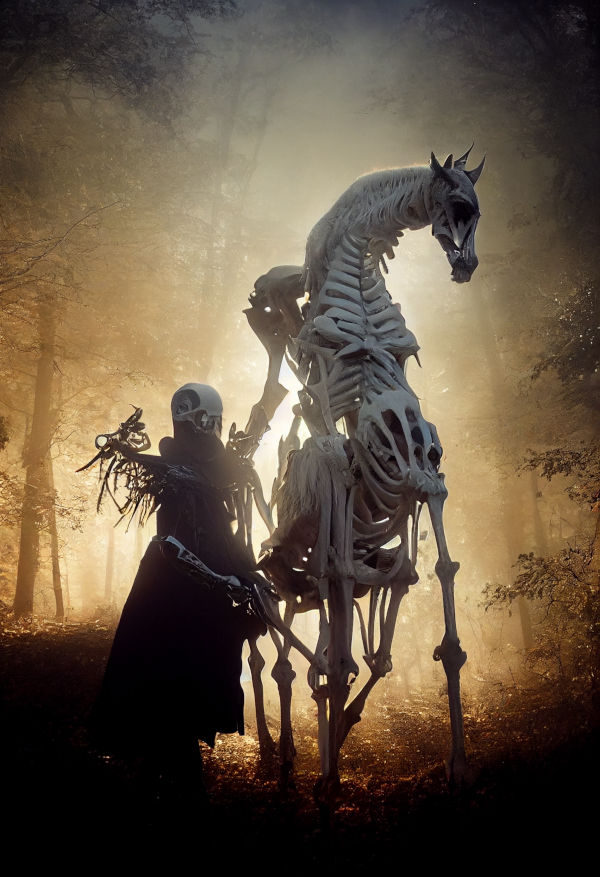 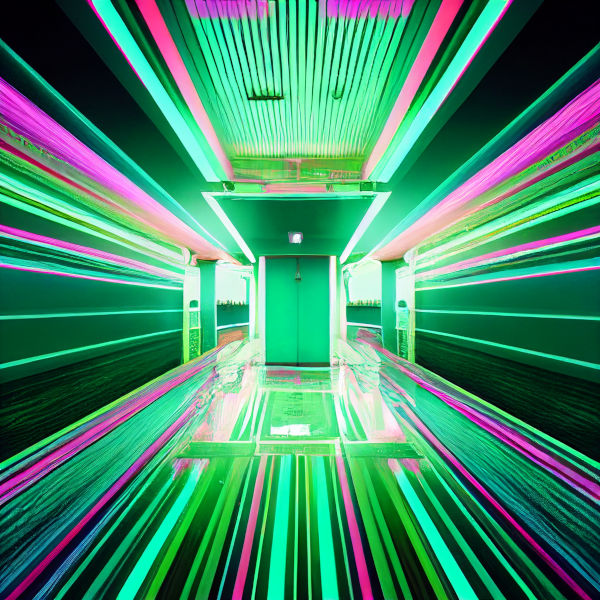 This imitation game is known as the Turing test. Turing thought that a language conversation was a great test, but in the scheme of AI research this is considered as a distraction. AI research until the mid 2010s was aimed at specific goals. Then so call deep-learning could combine both learning from big data with these goals.

DALL-E was definitely the first tool of a new generation of fakeness.

Immersiveness will definitely fool people. Just look at how realistic the latest video games look like? Computers will become experts at fooling humans. What would this world look like?

At the time of writing this article, it seems like one major tool is out every week: video from text, generating 3D from Text, , ... What is really interesting here: the 3 dimensional data is all inferred from 2D models. You read it well: the model doesn't even understand what 3D is. 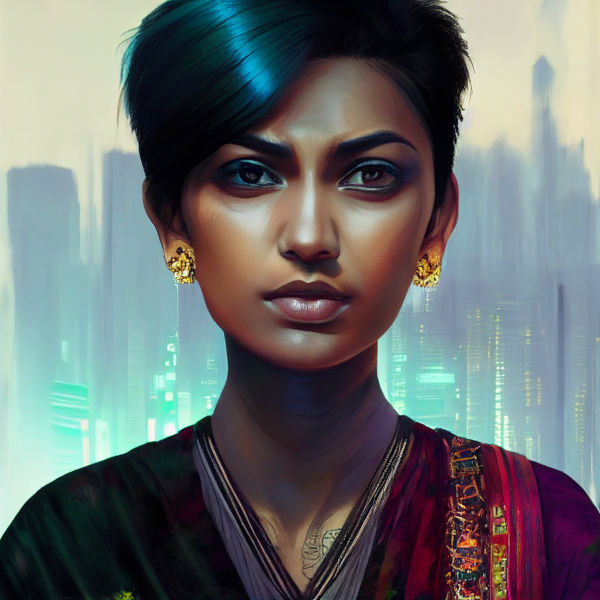 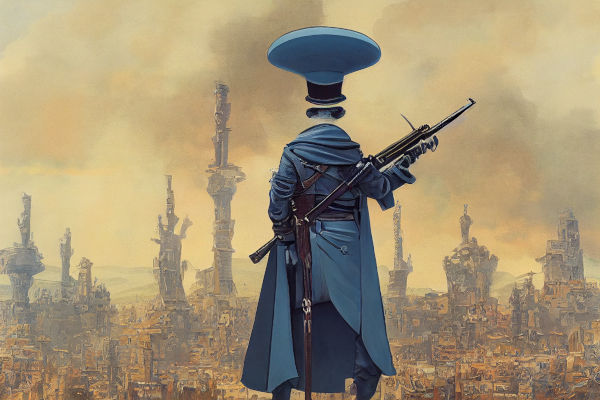 Fakeness faces the unavoidable question of IP. When Github Copilot copies someone else's code, whose code is it? Everyone is navigating in this grey area where copying and merging at scale is accepted as being the consequence of all the data previously created by humans.

If you think this article is a bit depressing, you can also read at what others have to say, which is far more depressing. The ideal of what makes human unique is falling apart. This forces us to rethink our place in the scheme of things if we don't want to be controlled and eventually outlived by computers. 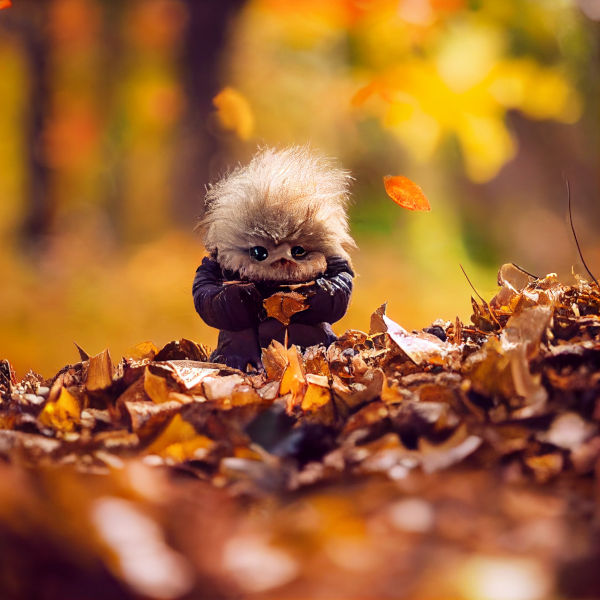 The images from this article were generated with Midjourney.