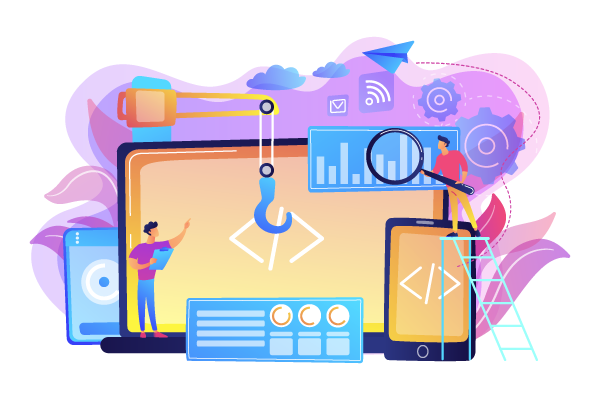 As for every new standard, MPEG needed a reference software that would check conformance against the Application Format rules for the “Image File Format Application Format”, better known as MIAF. MIAF and its derivatives are now deployed by all major operating systems and Web browsers, making it available on billions of devices. Motion Spell delivered the compliance testing tool for MIAF.
We compiled it to webassembly, so that it can be used in any recent web browser. As a result the MPEG MIAF implentors and users have benefited from an increased interoperability. MIAF and its derivatives (HEIF, AVIF, …) are the fiercest competitors to replace JPEG, PNG, and GIF. The tool was considered so useful that it received complementary fundings from AOM for the AV1 File Format called AVIF.

ATSC3 marked a major milestone for the US broadcast market, introducing Internet IP elements and mixing them with the traditional broadcast signal. ATSC3 involves more than 40 specifications which makes interoperability tools utterly important. Our ATSC3 live analyzer won an NAB Award as part of the Convergence TV consortium.